In the diplomatic debacle at the United Nations General Assembly pertaining to the vote of recognition to the Palestinian Authority, two countries considered solid supporters of Israel, abandoned us at the crucial moment…writes Isi Leibler. 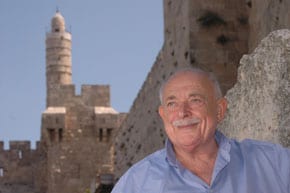 17 Responses to “Australia tilts against Israel”